Understanding Ovulation and Trying to Conceive

For Medical Monday, let's revisit some basics: If you know when you ovulate, you are the minority. Most of us women don't have a clue until we are trying to conceive and it doesn't work. A lot of us don't even know that we need to ovulate or what ovulation is.

So, for the record, here's the definition of ovulation, according to WebMD:

Ovulation is the release of a mature egg from an ovary during the menstrual cycle.

Ovulation dates vary widely from woman to woman and from month to month. Many women need to use one or more methods to pinpoint their ovulation day. This can be done by checking for several days of stringy cervical mucus, charting basal body temperature changes, and checking luteinizing hormone changes with urine test kits.

We are often pleasantly surprised to find that adjusting our understanding of when we ovulate so that we have correctly timed sexual relations can allow us to conceive with no further interventions.

If conception does not happen and you are not pregnant after one year of properly timed sexual intercourse (six months if you are over the age of 35), then it's time to investigate further.

Still, do not assume that becoming pregnant will be a long, drawn out situation or that it will be inordinately expensive. Many of us become pregnant with very little medical intervention.

Plan on taking this one step at a time.

First, make sure that you ovulating and when you are ovulating. Then, make sure you have having sexual intercourse during that window of opportunity.

Then, if conception is not happening, we'll take the next steps together.

The Significant Role That Ovulation Plays in Fertility & Infertility
Why Fertility Testing On Cycle Day 21 is Vital
Fertility Program FAQs - Am I Infertile? Should I Keep Trying to Conceive?
Frequently Asked Infertility Questions 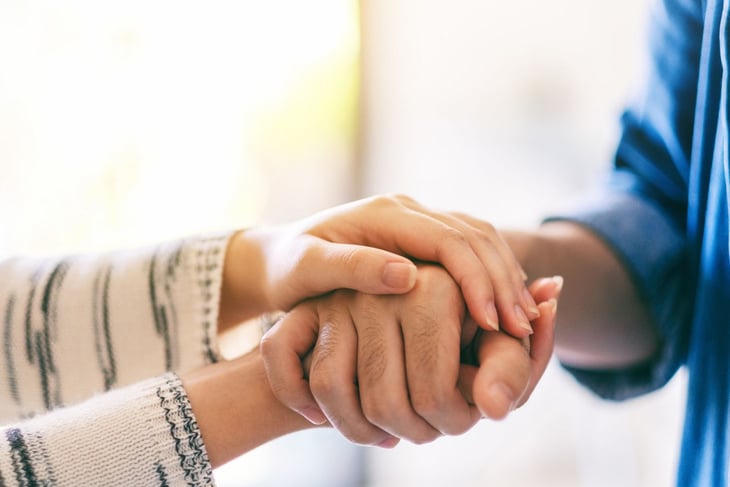